A Christmas Story with One World Place

After a whole year’s worth of hard work, the building management of One World Place (OWP) wanted to do something special to celebrate the holiday season. What better way to do it than to host the One World Place Christmas Story and give back to its own tenants by treating them to a day of fun, games, and prizes together with the Christmas carolers from Gat Andres Bonifacio Elementary School last December 10, 2019. The first game of the day was called Moving on Up. Participants were given 30 red cups and 1 green cup. Within a minute, they must transfer the red cups one at a time and the green cup moving up. Those who complete the transfer in a minute win a prize.

The next game was called Throw the Dice, Win a Prize. The mechanics were simple. Each participant was given a die to throw and each number had a corresponding prize. Participants got prizes like a flavored taho, ice pops, popcorns, nachos, and waffles.

The last activity for the day was Take a Selfie with Santa. Participants only had to take selfies with Santa Claus and immediately get an ice pop as a prize. 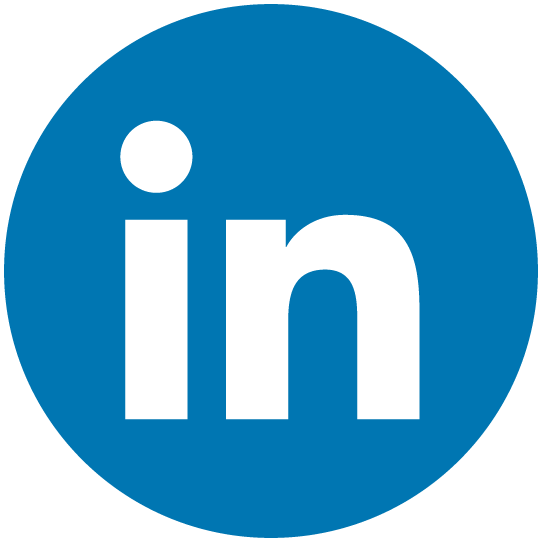